The Magic of Bill Blagg Live! 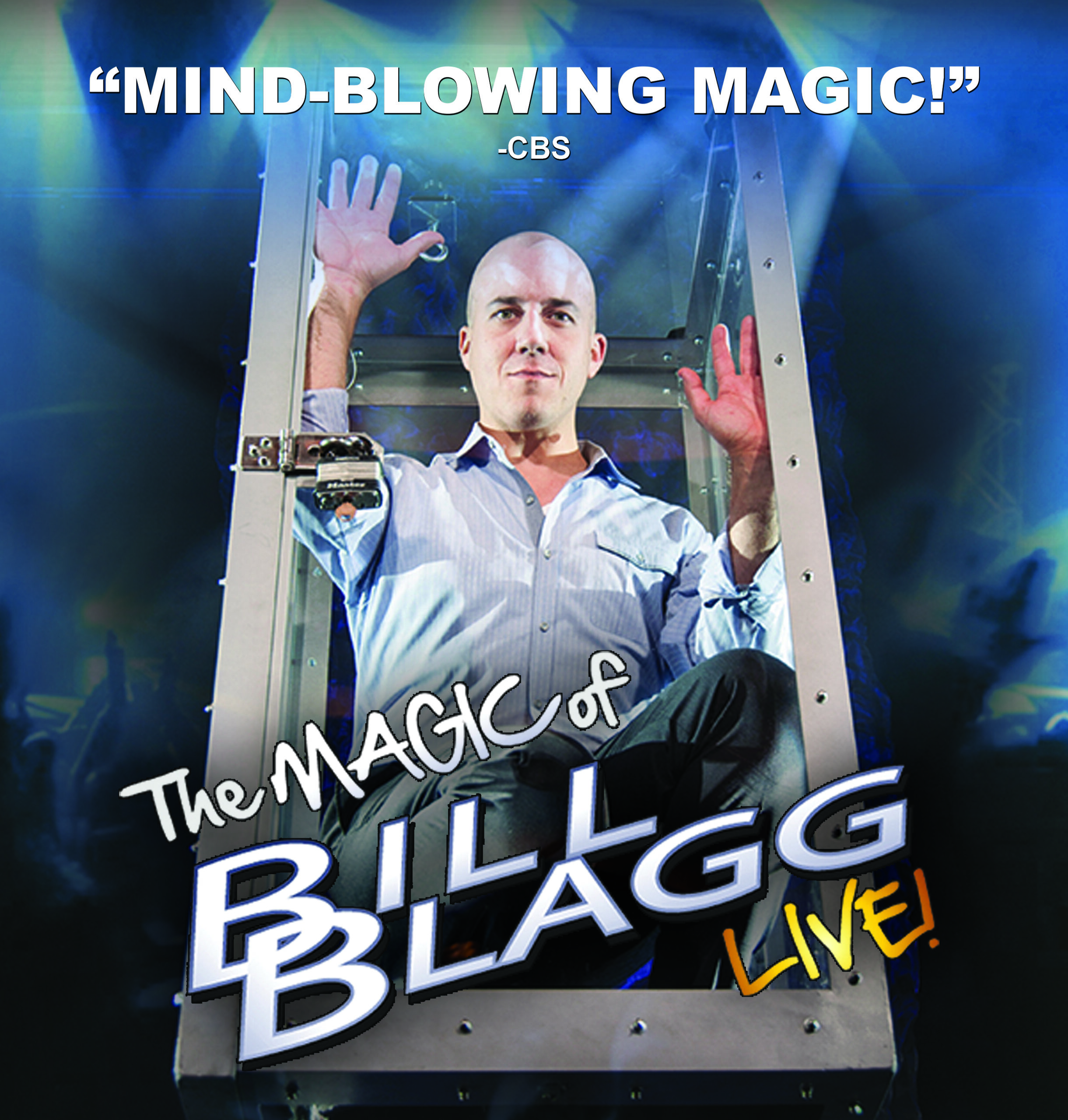 The Magic of Bill Blagg LIVE! is a national touring full production show that is filled with grand-scale illusions, jaw-dropping magic, hilarious comedy and audience participation. It’s best described as a Las Vegas style show that’s fun for the whole family! You’ll see people will float in mid-air while others vanish in the blink of an eye! Over 90 minutes of action-packed magic & illusion by the country’s most prominent magical star…Bill Blagg.